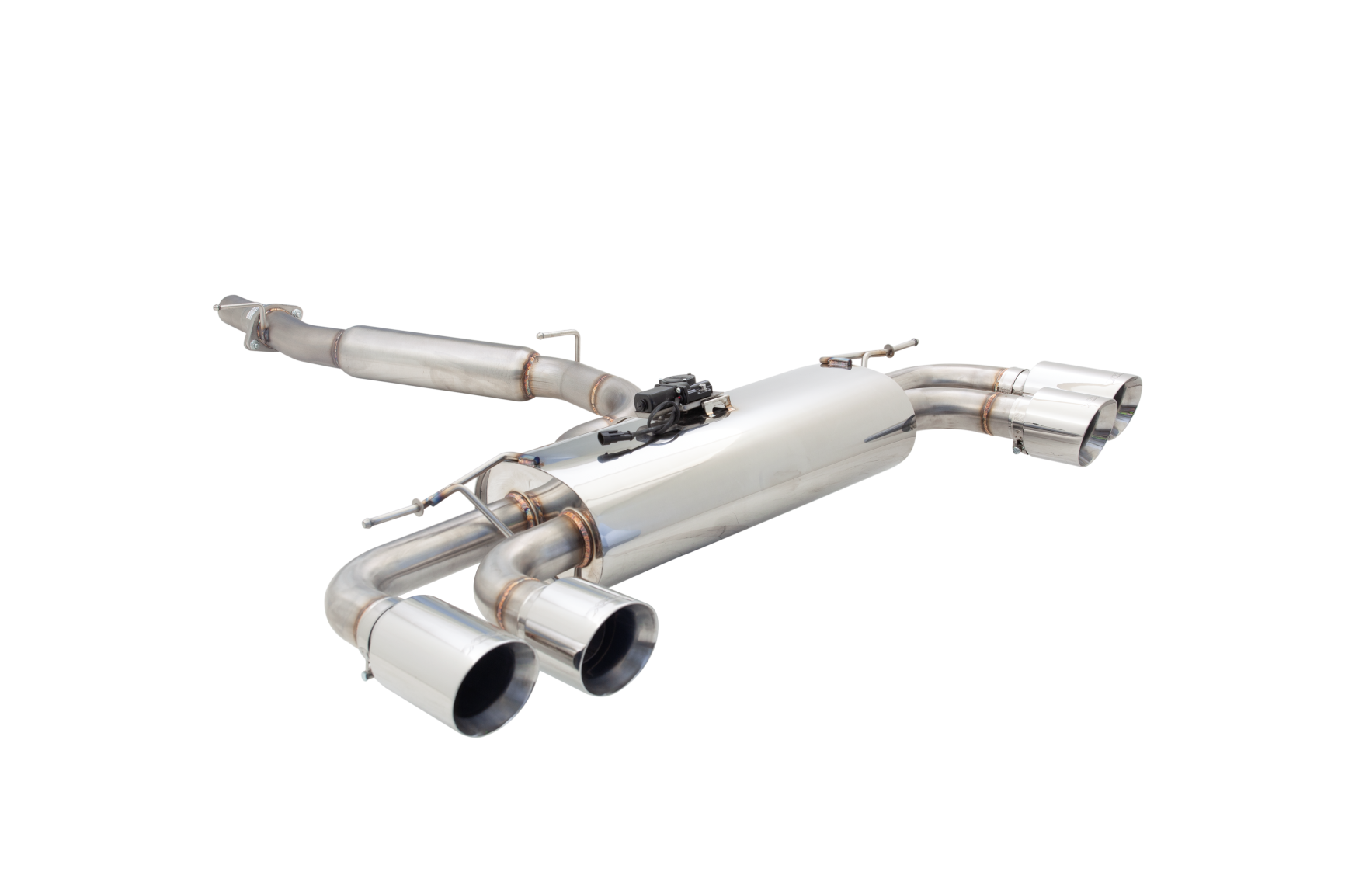 One component of the exhaust system is the manifold or collector. The main purpose of the manifold is to collect exhaust gases from several cylinders of an internal combustion engine and place them in one pipe. The header is an alternative name for collectors and is specifically designed to increase performance.